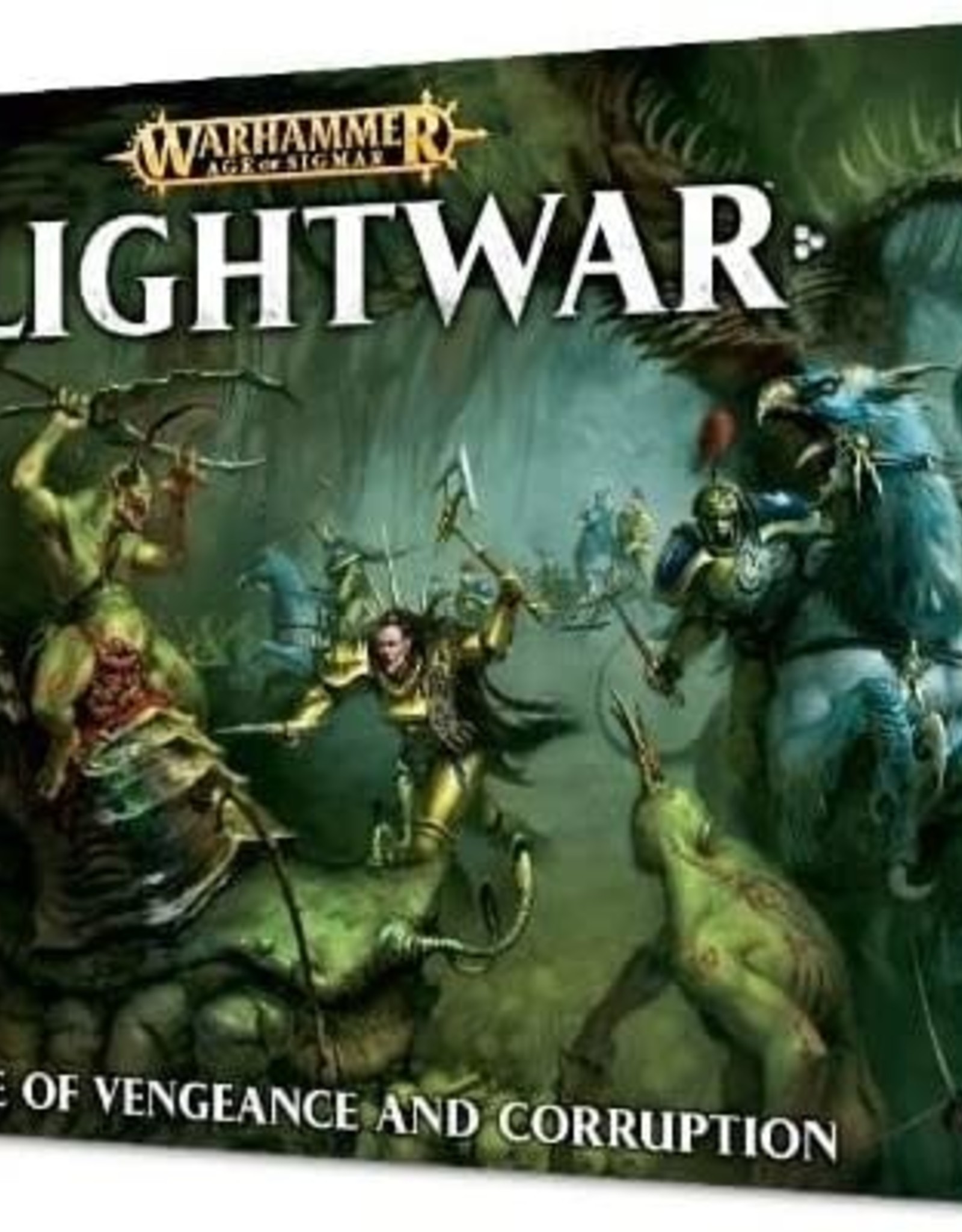 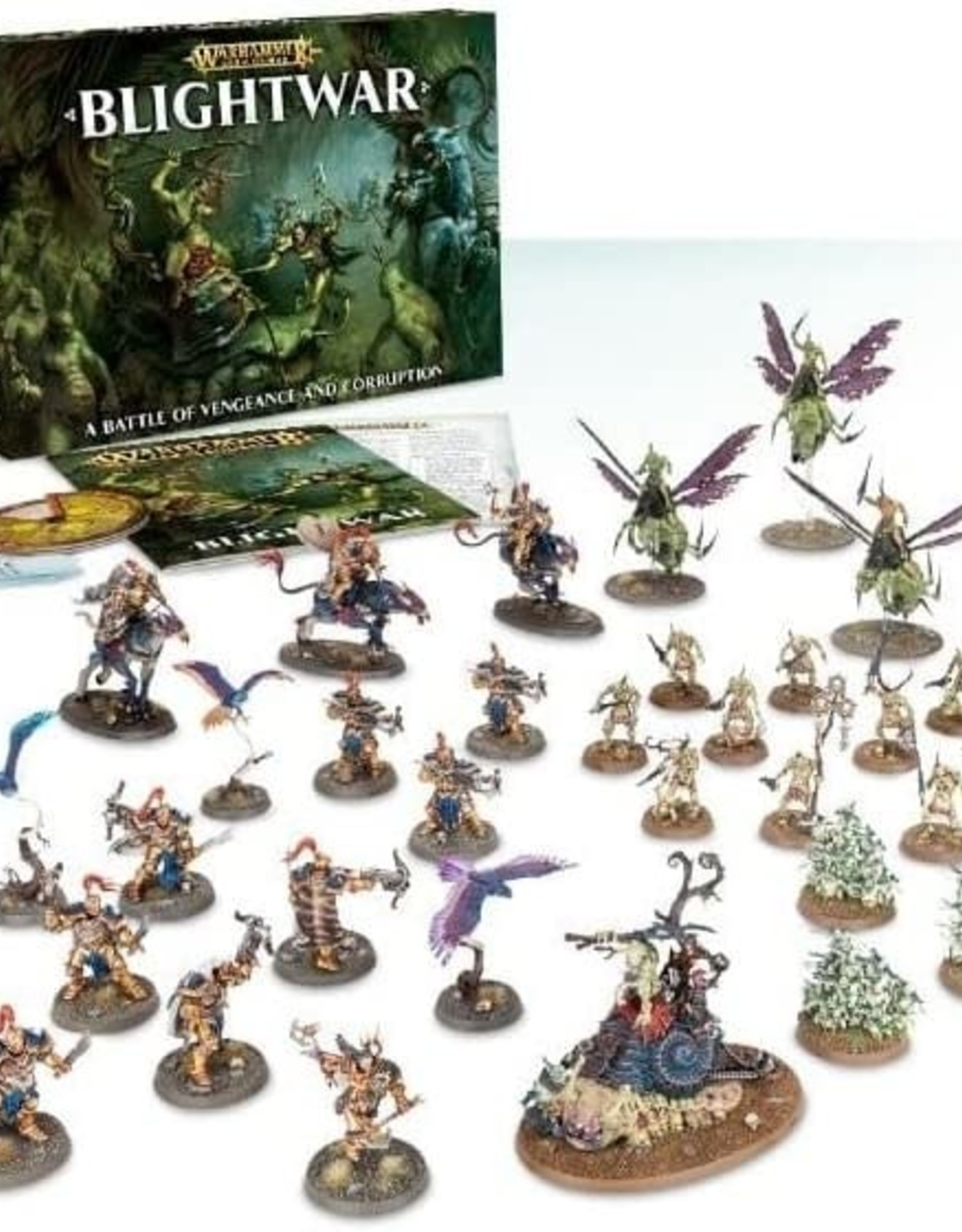 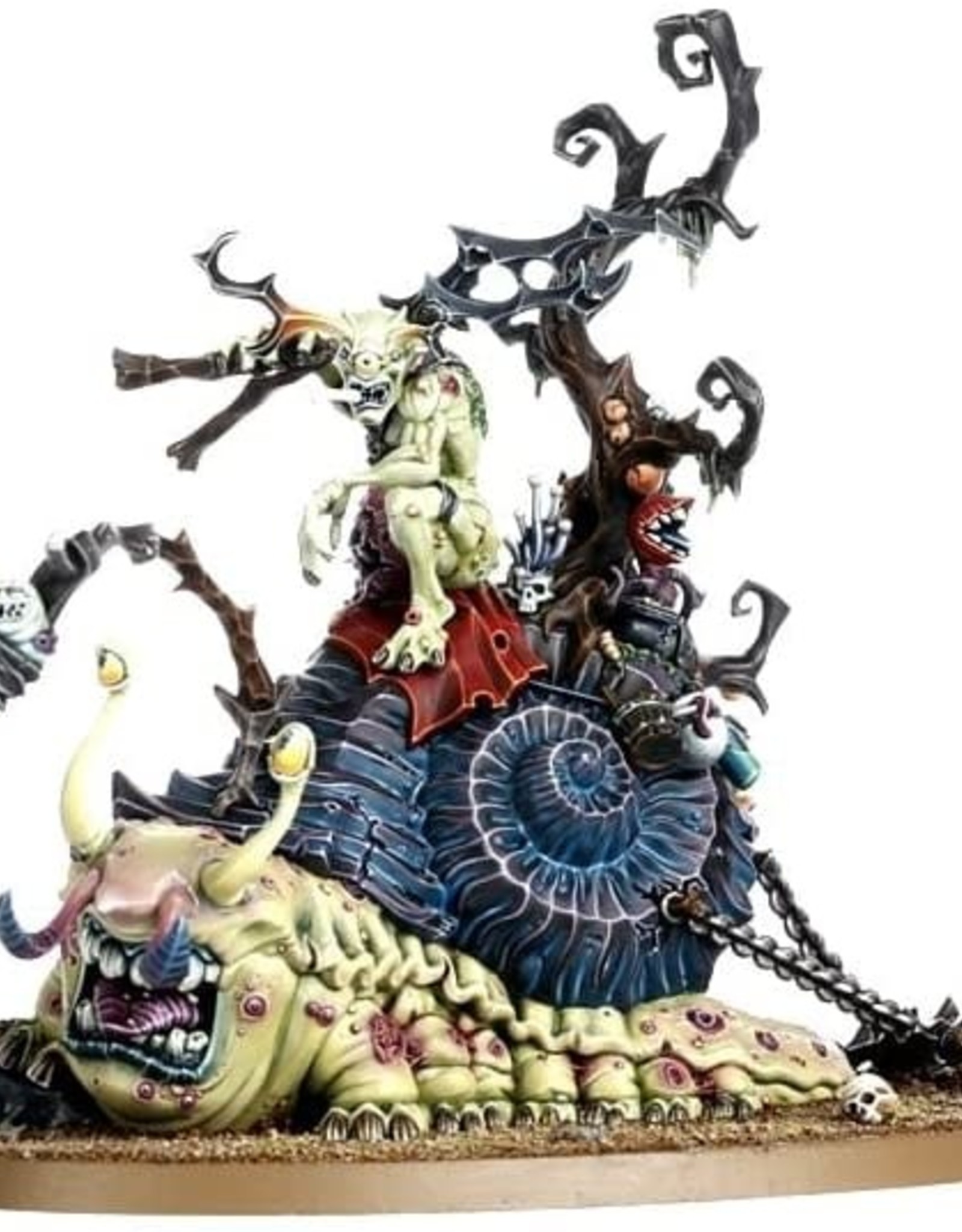 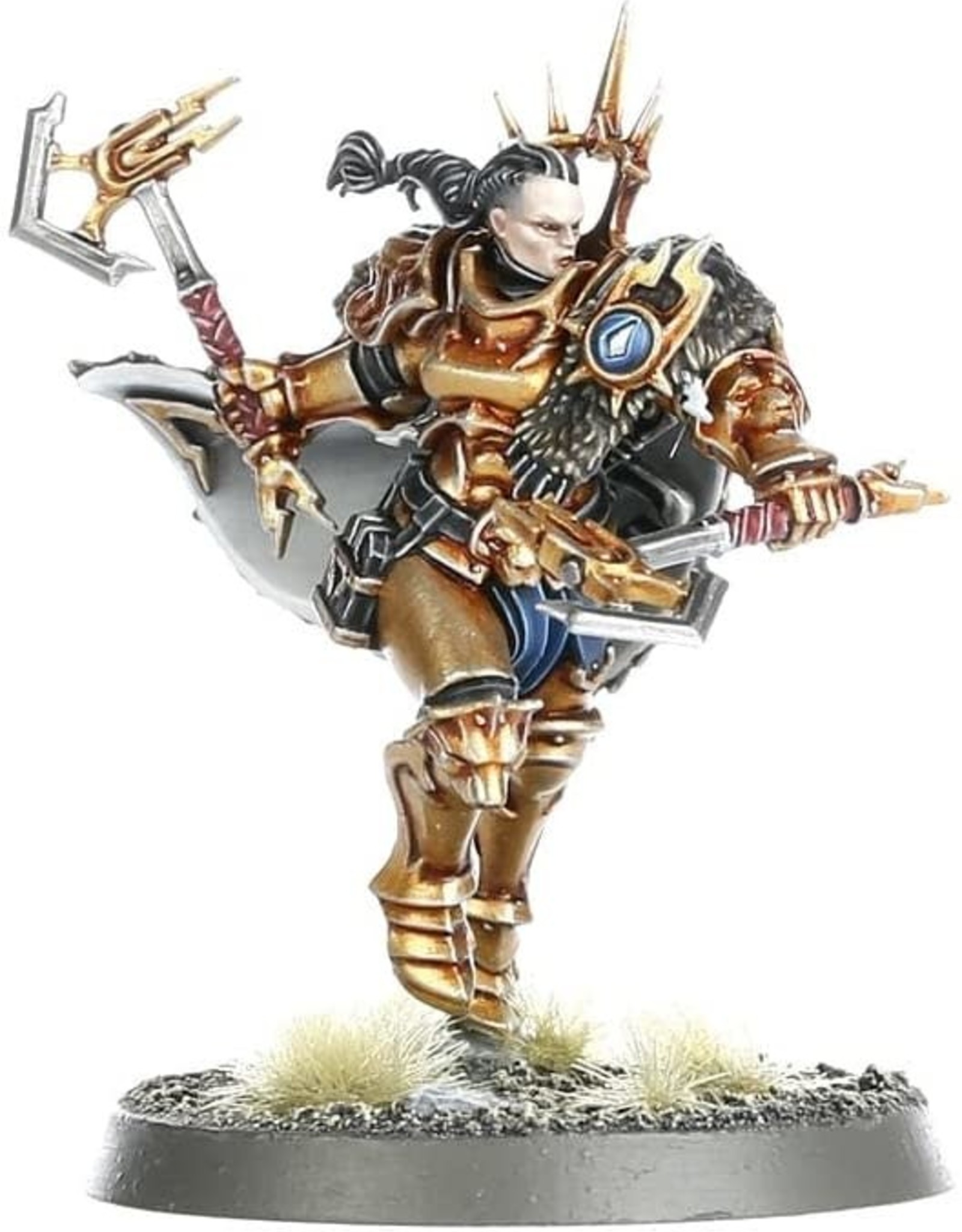 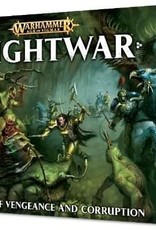 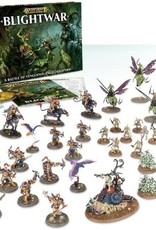 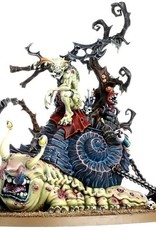 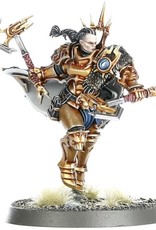 Warhammer Age Of Sigmar: Blightwar is a box set from Games Workshop that allows you to re-enact the epic battles between the putrid forces of Nurgle, and the angelic Stormcast Eternals. This box set contains two substantial forces and new rules for Nurgle players, with the addition of new 'Nurgle's Cycles of War' mechanics that add a powerful bonus to your force. In addition to these new rules and forces, each faction has a brand new character leading it to war. Both of the new characters, Horticulous Slimux and Neave Blacktalon, are exclusive to the Blightwar box set.

Warscrolls and Pitched Battle profiles for every miniature in the box