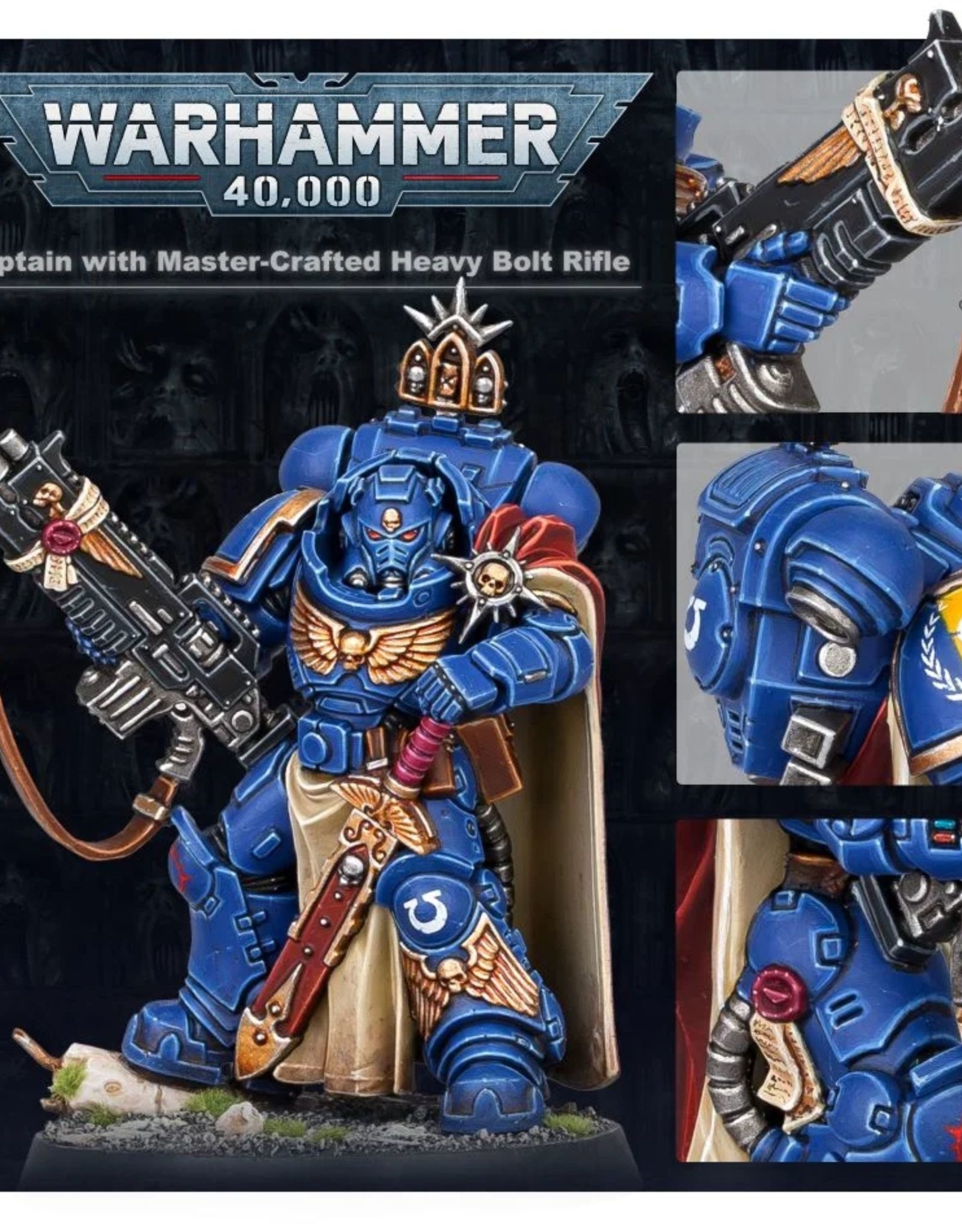 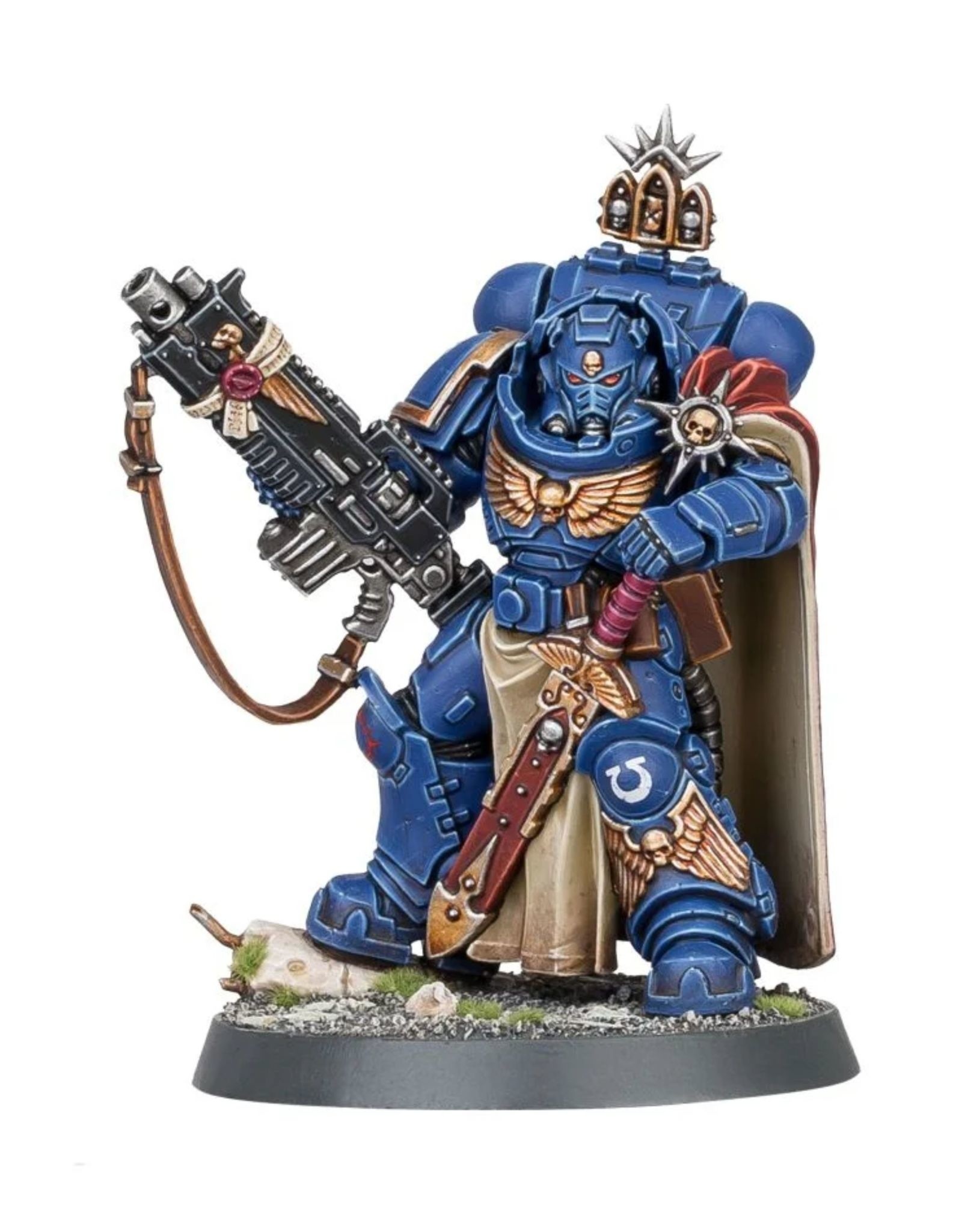 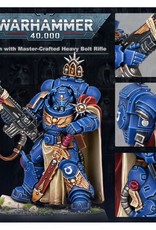 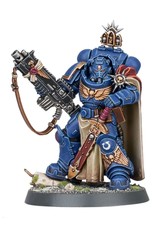 Space Marines on the defence fight with a tenacious fury. Captains will take up heavy bolt rifles to lay down punishing fire and wear Gravis armour to withstand the foe's best attempts to dislodge them. Fighting in such a way, they are a symbol of the Space Marines' indomitable will to never fail.

If you need to hold your ground at all costs with an indomitable Space Marine commander, look no further than this tooled up Captain. Not only is he clad in Mark X Gravis armour for additional protection, but he’s equipped with artificer weaponry in the form of a master-crafted heavy bolt rifle and master-crafted power sword, so is handy in a fight at every range.

This 8-part plastic kit makes one Captain with Master-crafted Heavy Bolt Rifle and is supplied with a Citadel 40mm Round Base.