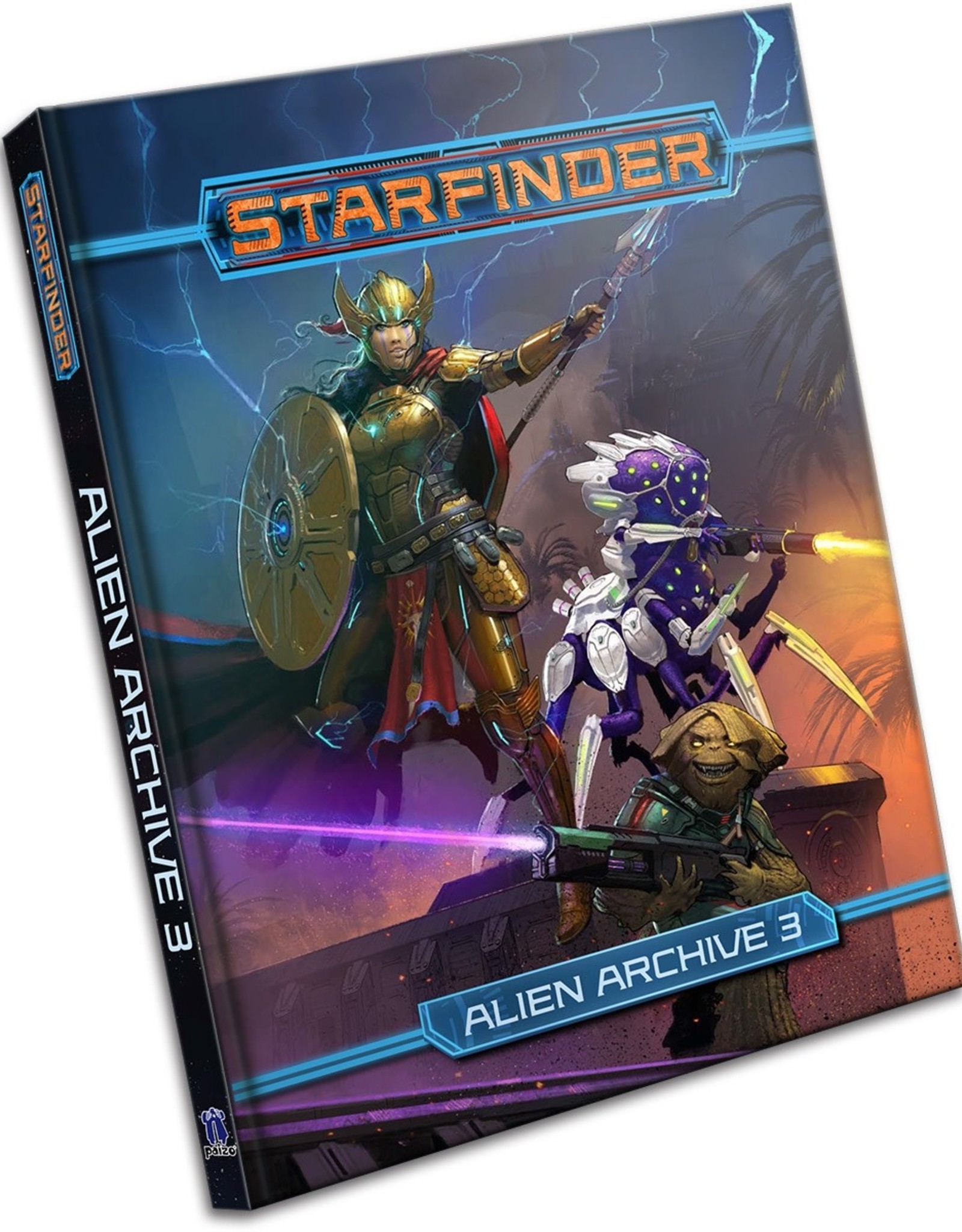 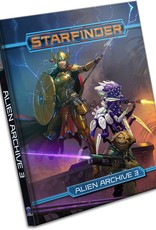 The galaxy hosts a staggering array of aliens both bloodcurdling and benevolent. The pages of Starfinder Alien Archive 3 are packed with creatures designed for use with the Starfinder Roleplaying Game! From starmetal dragons and the spiral-winged irokirois to living holograms and body-snatching flayer leeches, the creatures in this codex will challenge adventurers no matter what strange worlds they're exploring. What’s more, player rules for a variety of species let players not just fight aliens, but be them! Inside this book, you'll find the following:

Add your review
0 stars based on 0 reviews
starfinder /