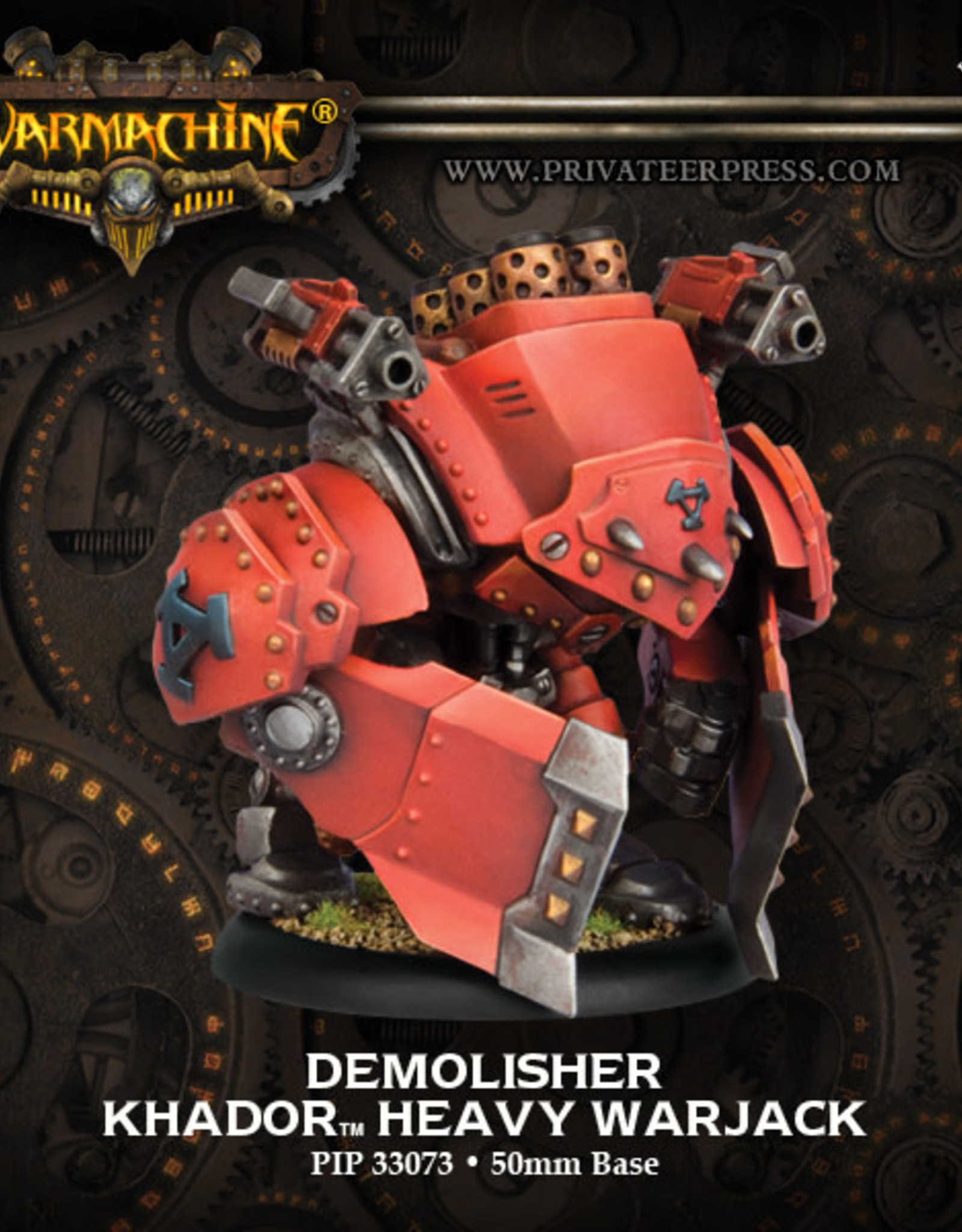 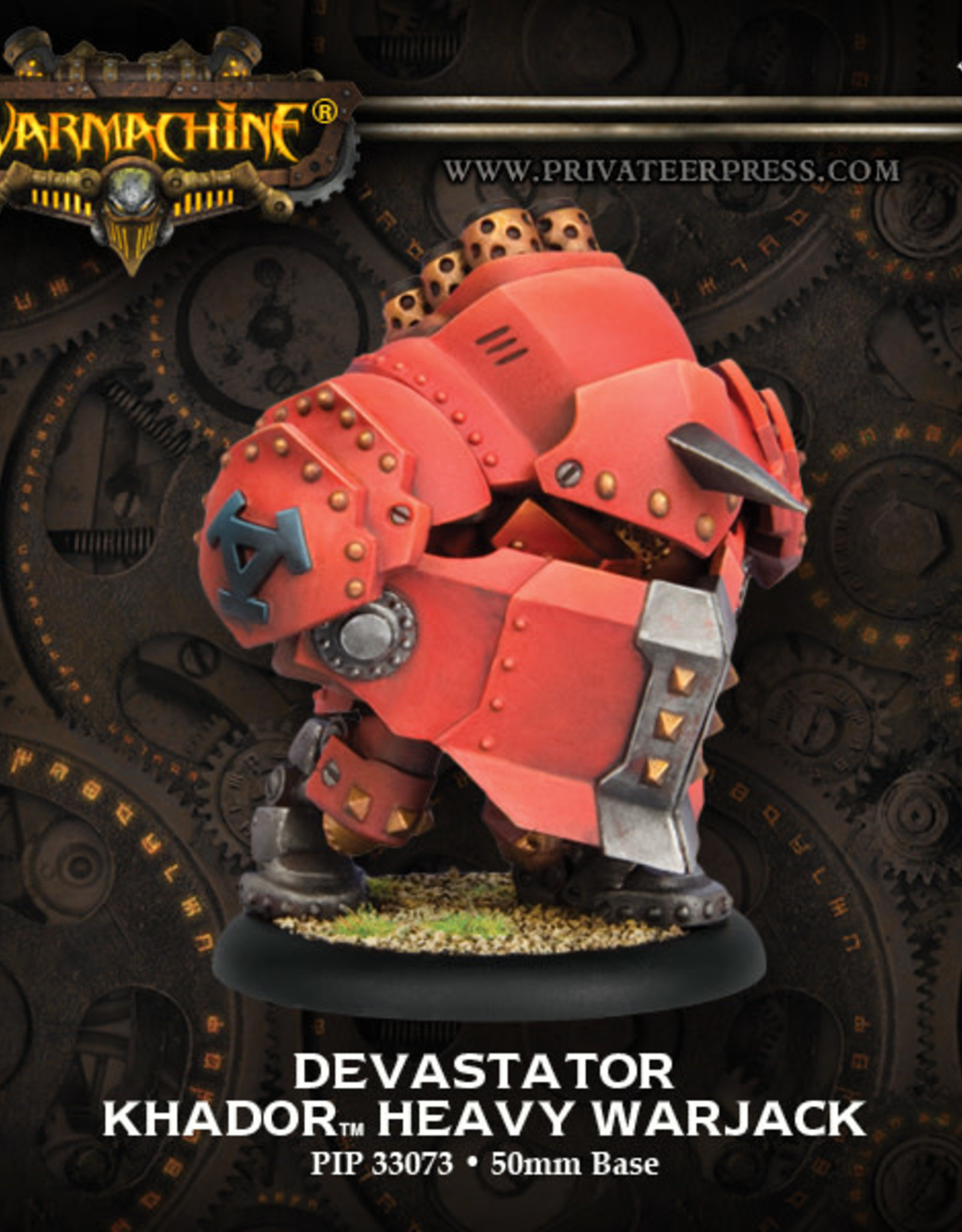 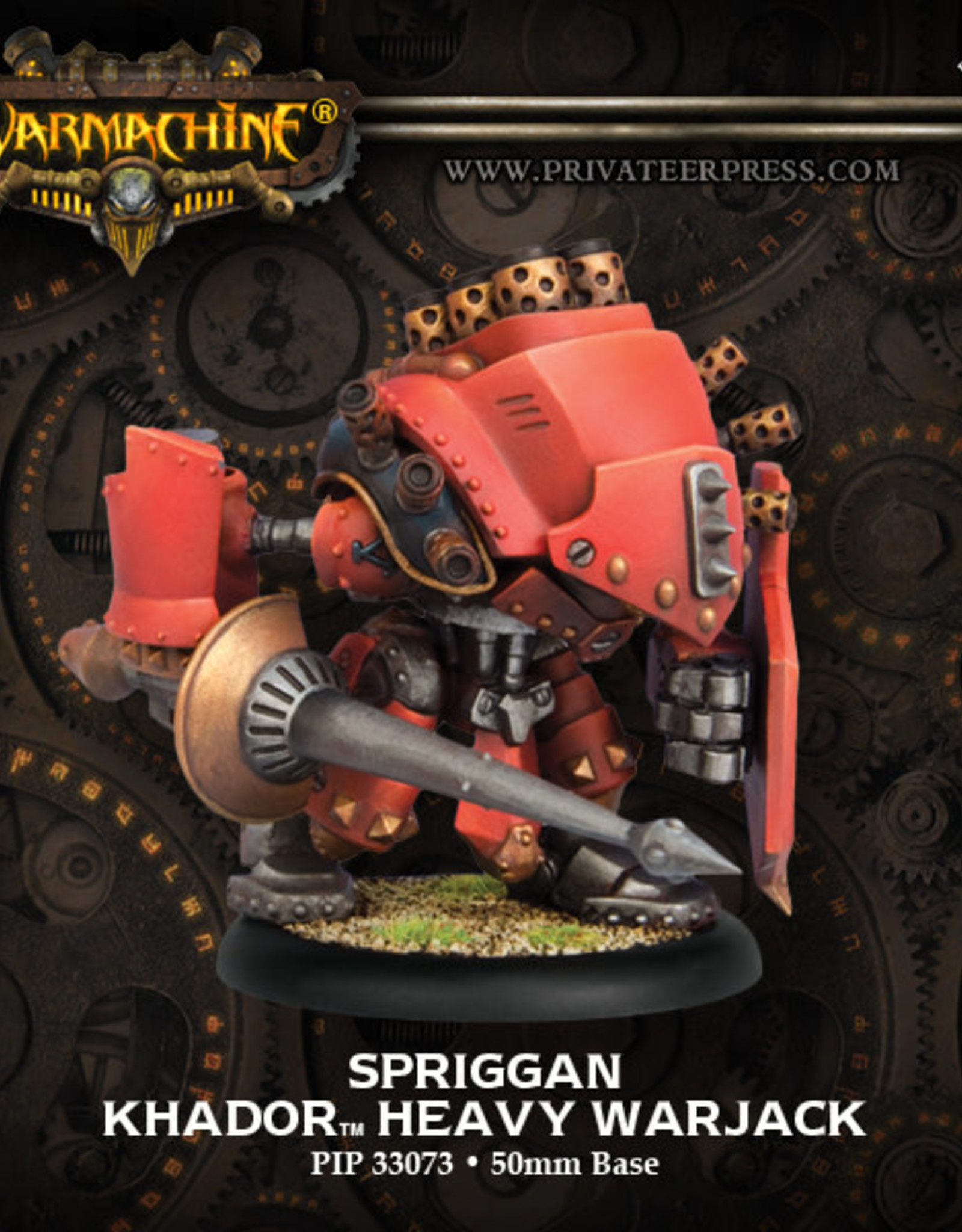 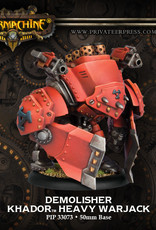 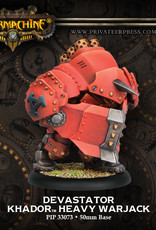 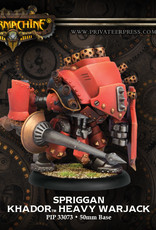 Behind its plates of steel, the Devastator is all but unassailable, yet it can open its armored shell to unleash a rain of deadly shrapnel from its grenade launchers. The Devastator’s success has led to the development of other ’jacks based on this chassis. The Demolisher features armor equal to that of the Devastator, but when its plated arms open they reveal cannons that can deliver powerful ordnance even in the thick of combat. The Spriggan trades the armored arms of its predecessor for a heavy shield, a massive lance, and more versatile and longer-range grenade launchers that can fire either explosive projectiles or flares that illuminate hidden enemies.