Marco Polo 2 - In the Service of the Khan

Home / Marco Polo 2 - In the Service of the Khan 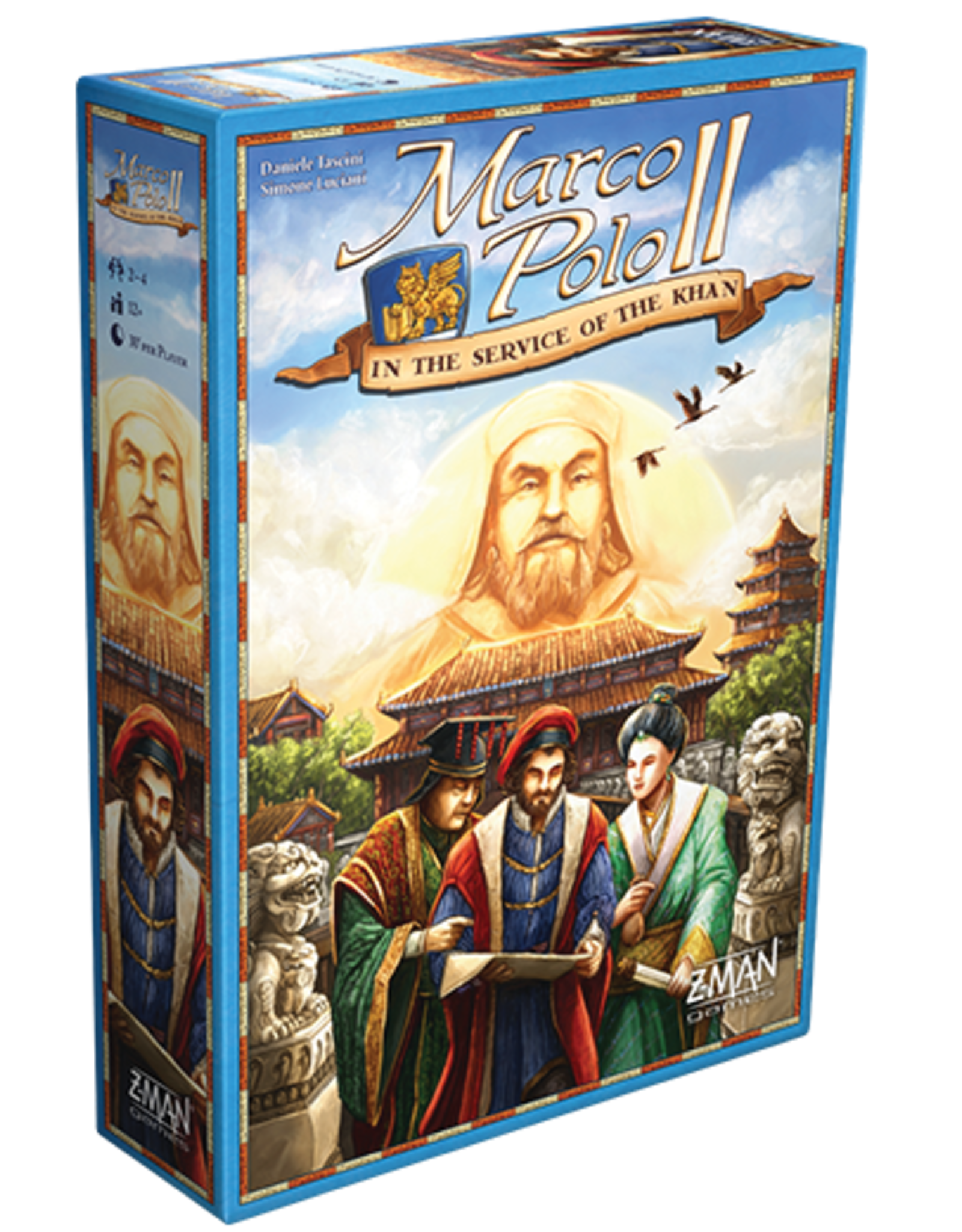 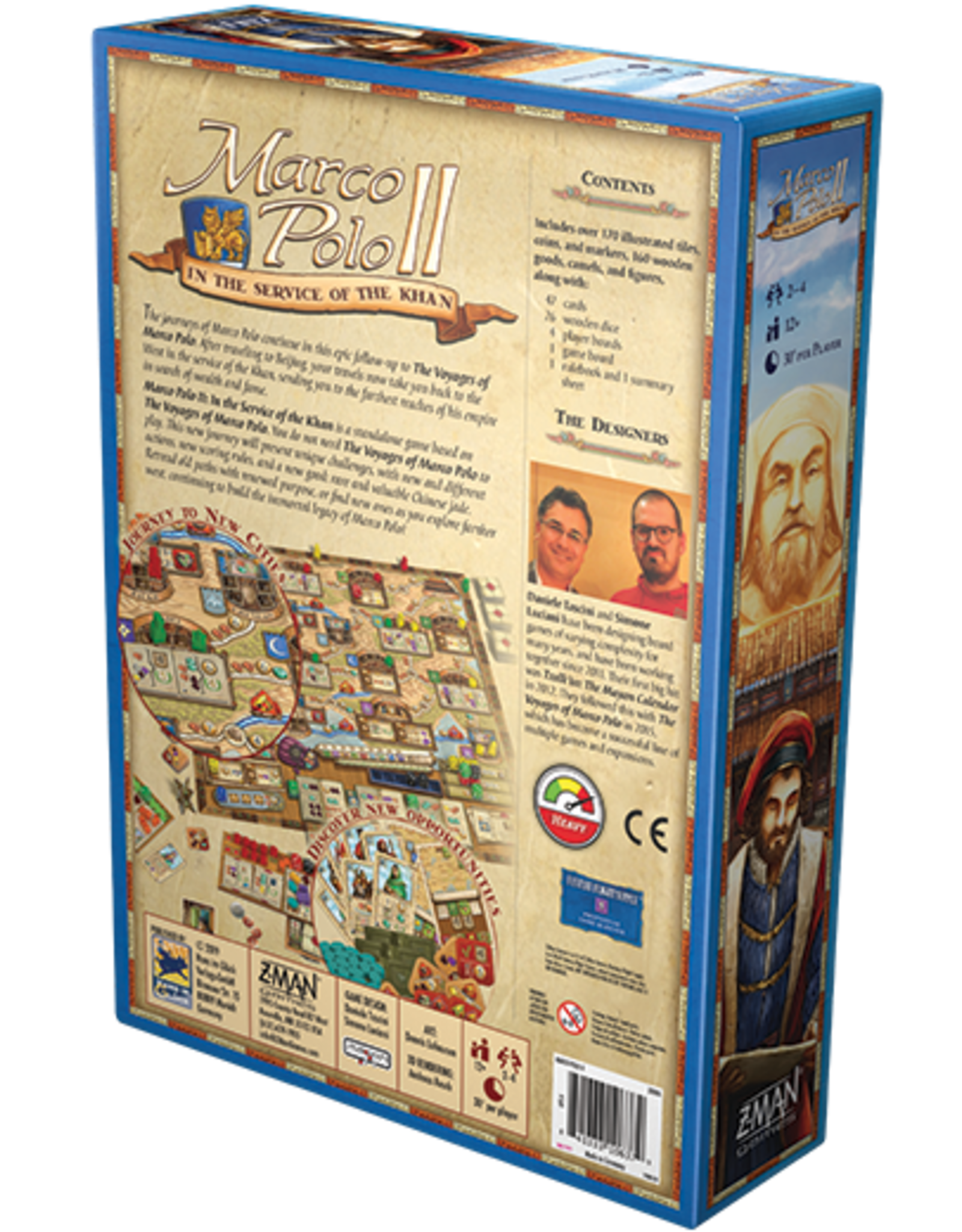 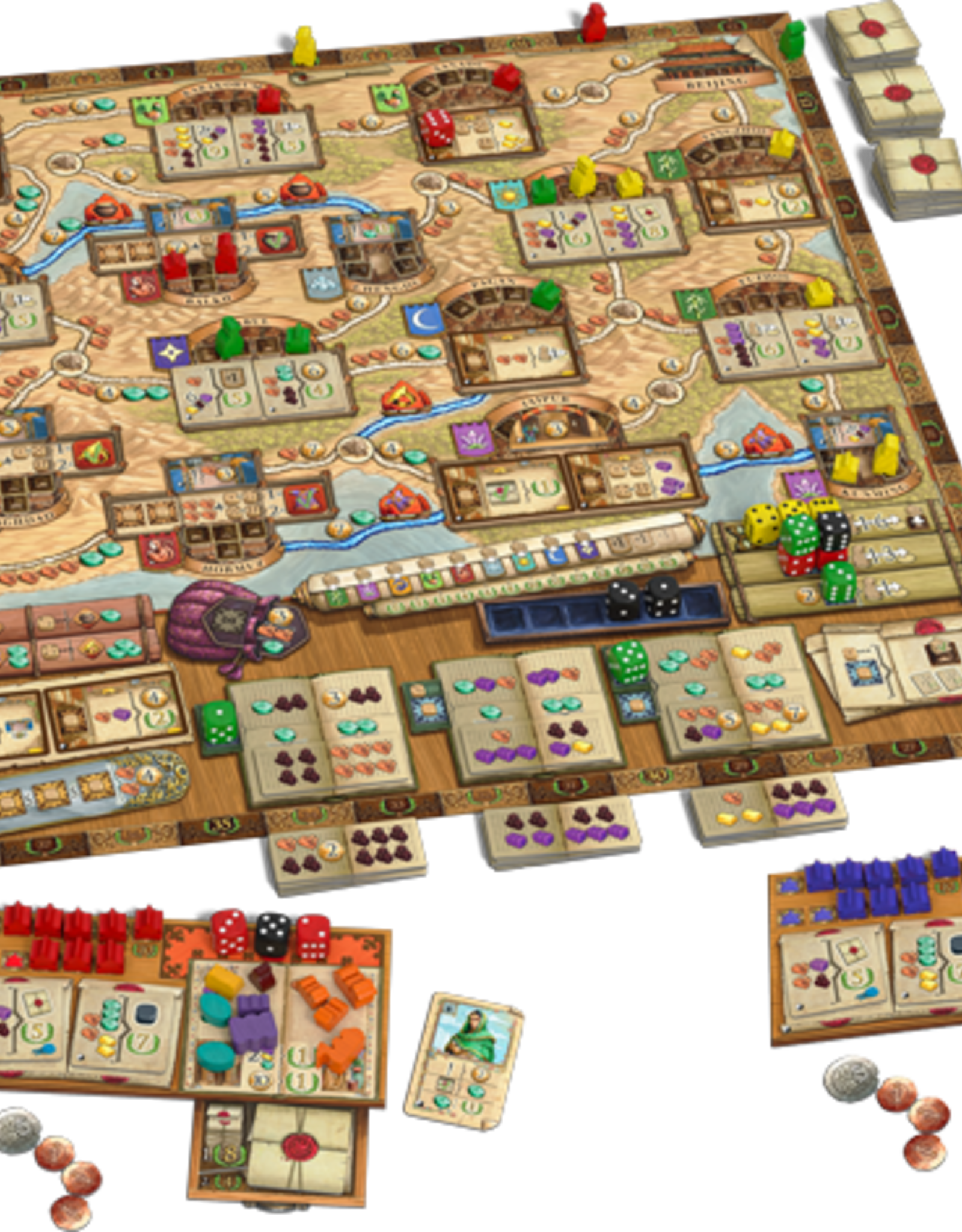 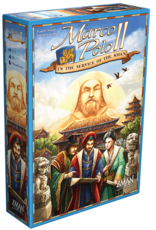 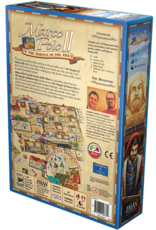 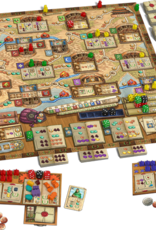 On the Road Again

After your journeys drew you to the East fulfilling contracts and making lucrative trades, you’re poised to embark on a voyage back to the West! Play as competing merchants as you set out from Beijing to seek your fortune throughout the khan’s vast empire. Travel from city to city establishing trading posts, taking new contracts, and acquiring camels and goods to complete them. But plan carefully—you’ll only make it so far without the right credentials. New guild seals will give you access to otherwise inaccessible routes, and upgrading them will bring you additional rewards. Whatever path you choose to take, you’ll have to act decisively. Some action spaces are limited, and if an opponent gets there first, it could be a longer journey than you planned for.