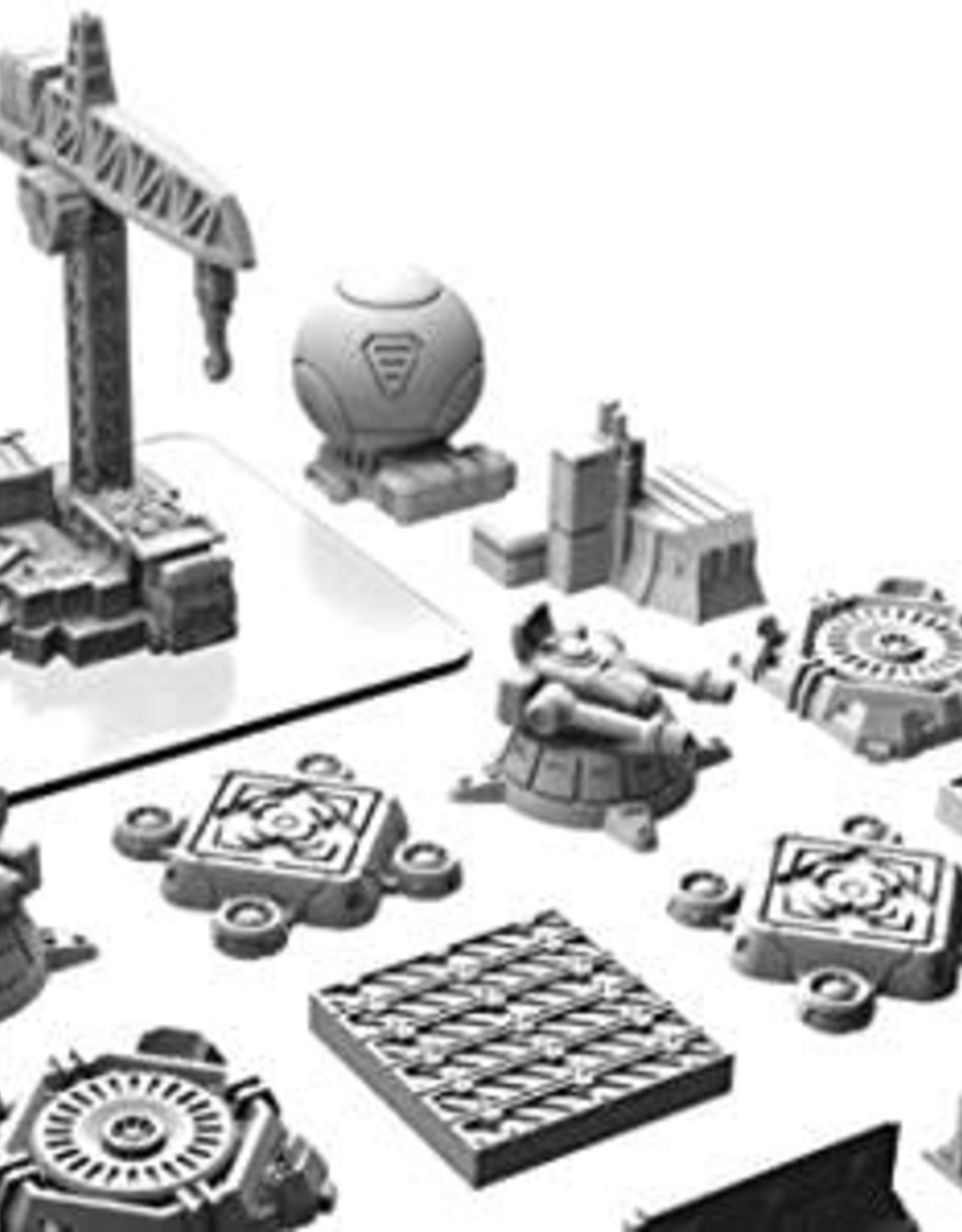 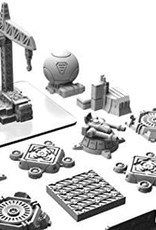 Most cities in the Monsterpocalypse rarely see a battle. And when they are threatened by a titanic conflict, it only affects a small portion of the city before the combatants quickly move on. A few cities, however, become permanent homes to the forces waging this war, and these are frequently attacked by opponents trying to disrupt the occupier’s support structure.

The Smashville campaign box offers players a brand-new way to experience the excitement of the Monsterpocalypse. Instead of each game being a standalone event, Smashville provides rules for linking games together. Players claim a city for their own and use the rewards they earn during games to improve that city. Those improvements then make their fighting force more powerful. The included asset models, and the Construction Yard that builds them, can be used to beef up the defenses of your home city. Watch out, though: the greater you build up your city, the more you’ll have to lose when your opponents ransack it during base defense rounds.