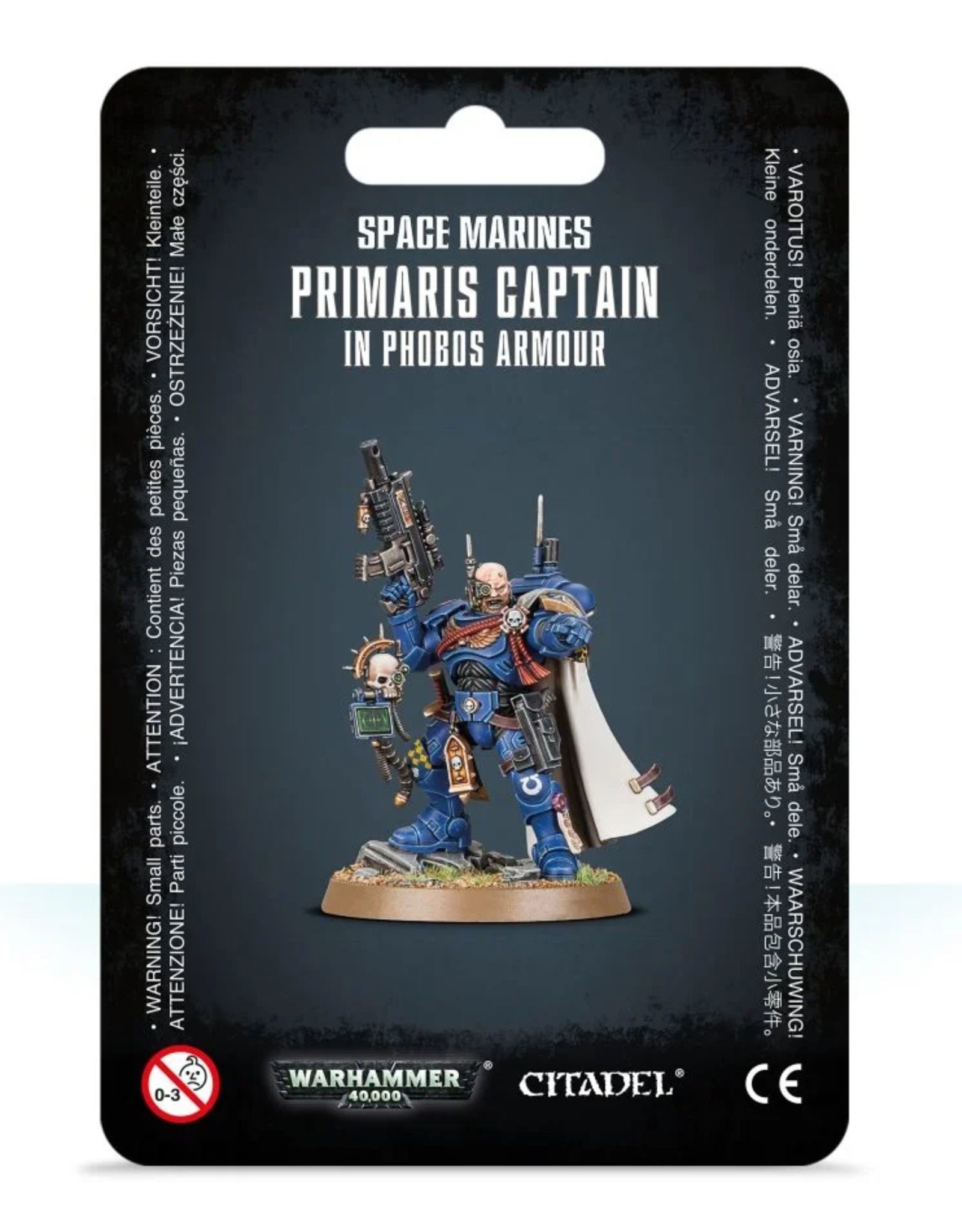 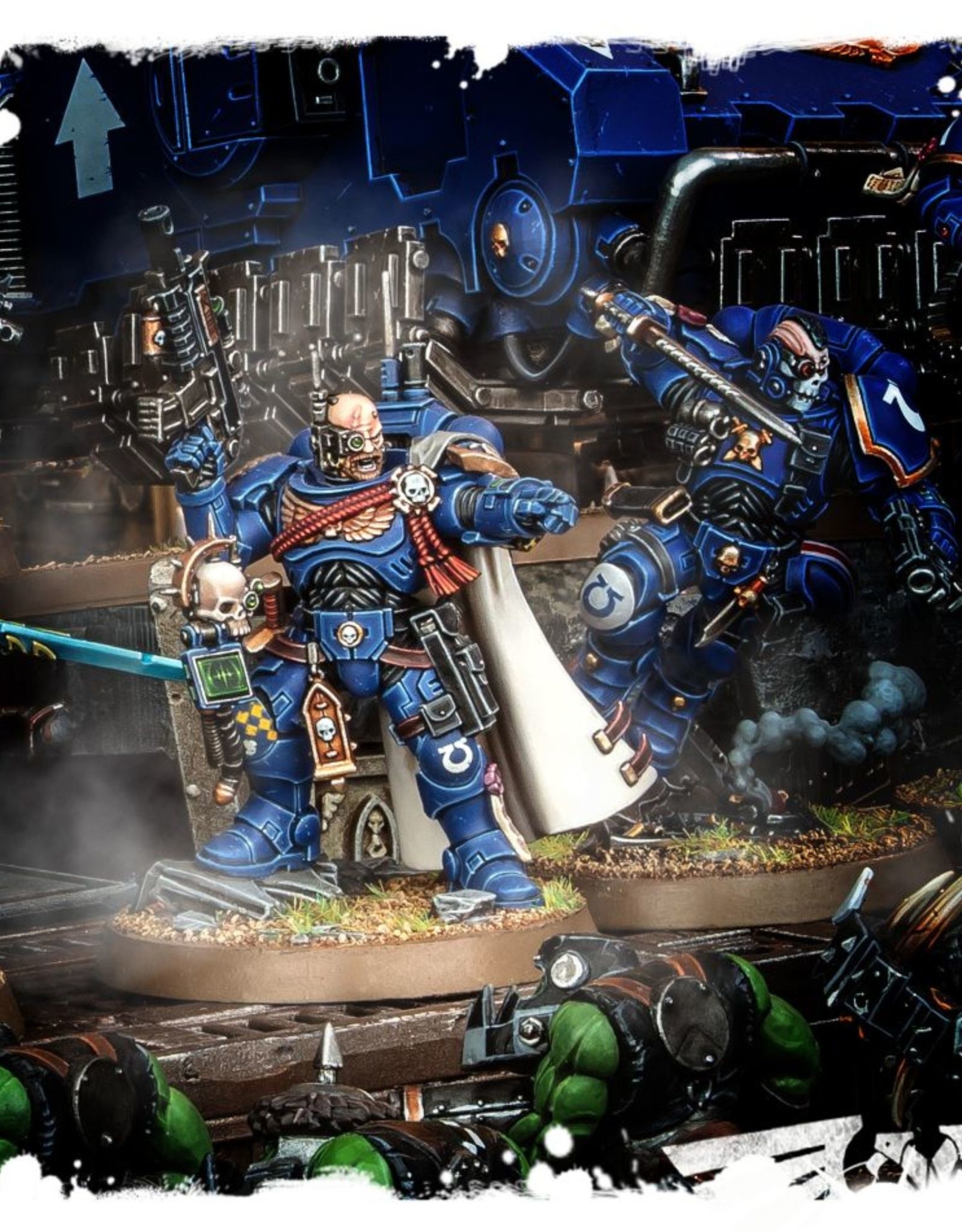 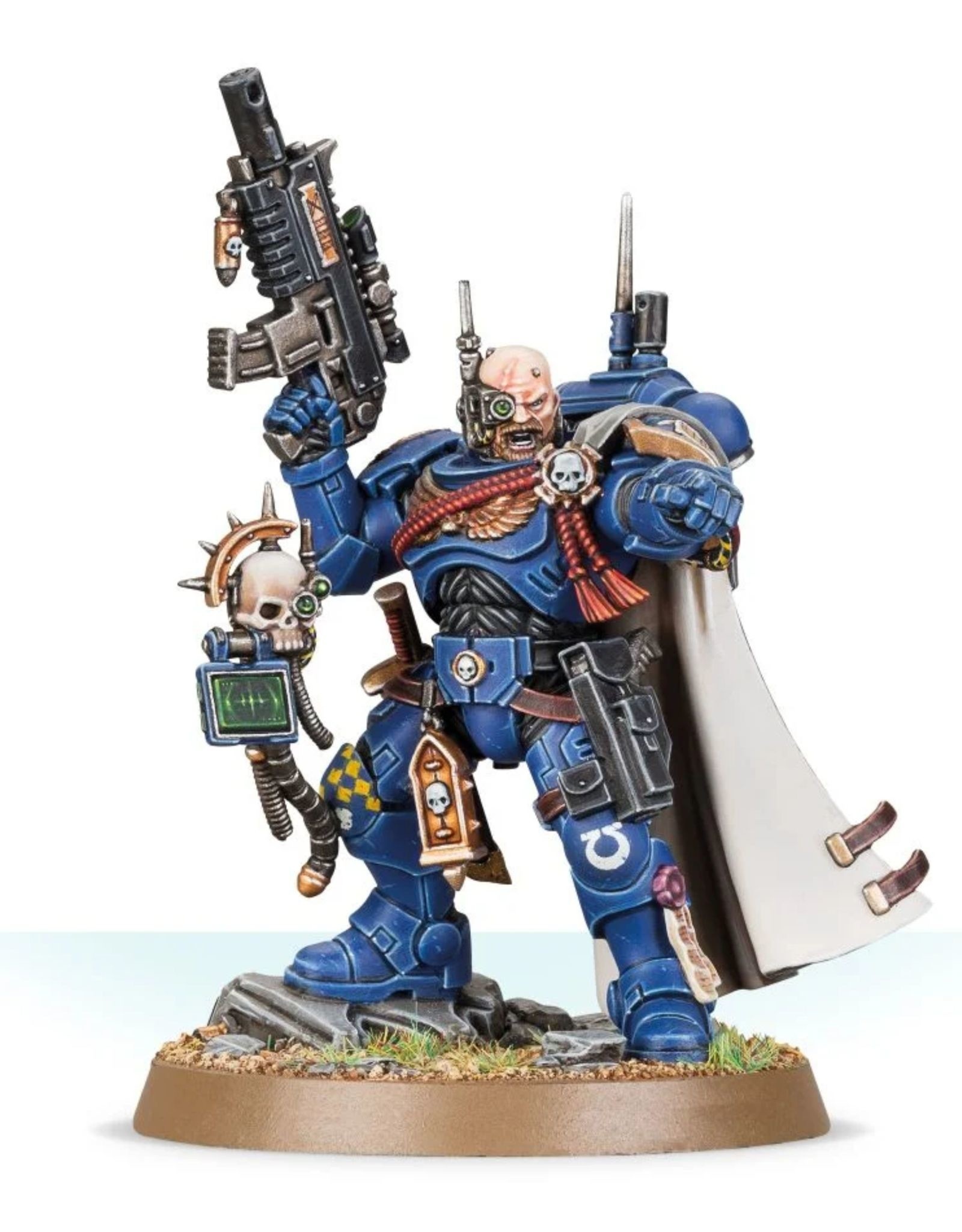 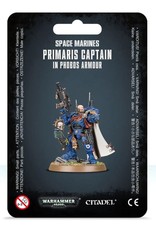 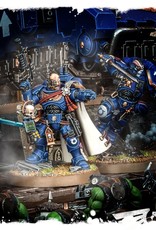 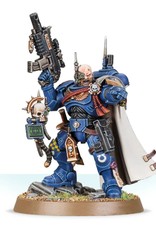 Each company in a Chapter of the Adeptus Astartes falls under the command of a Captain. It is often said that a Space Marine is worth at least ten other soldiers; under the leadership of a Captain, this swells even further, for they coordinate their warriors with deadly precision and inspire their followers to fight with a dedication and spirit that cannot be instilled by training or discipline alone.

A Primaris Captain in Phobos Armour is an HQ choice for any Adeptus Astartes Faction – including Blood Angels, Dark Angels and even the Space Wolves (for whom he fulfils the role of Wolf Lord). He is a highly skilled warrior in every aspect of battle and wields a deadly master-crafted instigator bolt carbine – a marksman’s weapon designed to snipe enemy commanders. In addition to wearing a camo cloak to enhance the effects of cover, the Primaris Captain in Phobos Armour can use an advanced omni-scrambler to thwart enemy reinforcements as they move onto the battlefield.

This multipart plastic model comes in 9 components and is supplied with a Citadel 40mm Round Base and an Ultramarines Character Transfer Sheet. You’ll find the full rules for the Primaris Captain in Phobos Armour in Codex: Space Marines.